What if I was Wrong? was developed and deployed by the Canadian Centre for the Prevention of Radicalisation Leading to Violence (CPRLV) with a view to “encourage resilience and critical thinking skills as protective factors against radicalising and extremist discourses leading to violence”. The campaign addresses five themes that reflect the “black-and-white” worldview often espoused by extremist groups:

These themes are addressed through digital posters and video-content, examples of which include former extremists sharing instances in which they first started questioning the ideological convictions imposed on them by the extremist movements they were part of.

Educational guides, workshops and other collateral, designed to amplify the campaign’s message and equip youth and youth-workers with the confidence to address difficult topics like radicalisation and extremism, supplement the poster and video-content. Although the campaign was developed and is delivered by the CPRLV, it has its own website where all relevant content can be found, shared and downloaded. 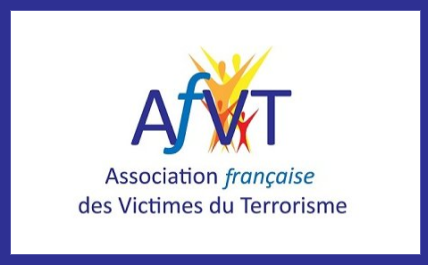 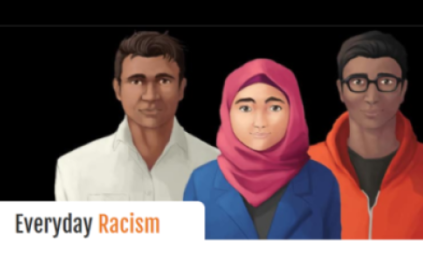