Tales from the Frontlines (TFF) was a campaign designed with a highly specific target audience –youth between the ages of 15 and 25 who were at risk of becoming foreign fighters and travelling to join Daesh. TFF sought to undermine the drivers that motivated youth to engage with Daesh’s ideology by using the narratives of former extremists and individuals who had undertaken the process of de-radicalization. These individuals were able to use their first-hand experiences to discredit Daesh and explain the brutal reality of what it meant to join the group.

TFF ran for a ten-month period and consisted of three main campaign phases and outputs: illustrated narratives, video footage, and social media engagement. The first phase consisted of the illustrated narratives, which focused on the stories of at-risk youth, told in the form of comic books and animated videos. The second phase of the video campaign was a series of 10-minute long video clips of anonymized former extremists sharing their personal experiences. These were shot on a handheld camera, making it an affordable option. The final phase of TFF was an interactive social media campaign of digitized video, derived from the comic books produced in Phase One, to engage at-risk youth over set periods of time. In addition to this, a Tales from the Frontline website was created to act as a platform for all of the campaign’s content.

The well-defined target audience and project outputs made TFF a successful campaign. The decision to include the narratives of former extremists added an emotive element that helped to reach youth who had already begun to engage with Daesh’s ideology, as well as those who had not. The campaign’s creative use of different mediums through which to relay their message also helped to promote engagement and increase reach.

Tales from the Frontlines: Key Takeways 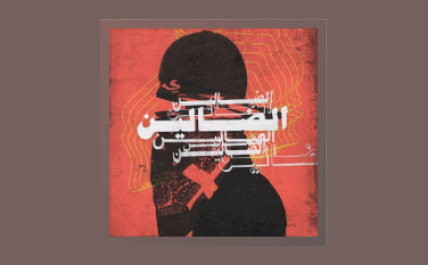 A multimedia and multi-platform campaign by Middle Eastern rap artists giving a voice to frustrated youth.