The JiLadz are a comedic duo from the UK who took on ISIS’s recruitment narratives in their satirical video, “Falafels and Kafirs”. At its outset, the video appears to be two young British Muslims expressing their support for ISIS and calling for the same from their fellow Muslims. However, as the video proceeds the two unravel many of the most prominent arguments used by Islamist extremists before touching on the realities of the harsh consequences of traveling to Syria.

“Falafels and Kafirs” is a low-budget video that could have been shot on a mobile phone or webcam and would require little editing. The video is a good example of how it is possible to create and disseminate an effective message without a large budget. The creators use tongue-in-cheek humour to demystify extremist narratives subtly, without making it feel like they are lecturing their target audience, which helps increase their credibility with the target audience. 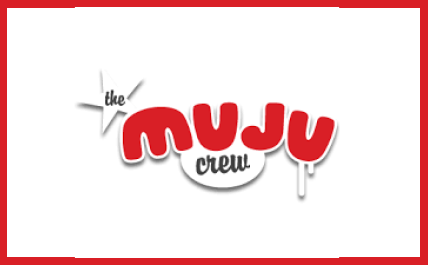