In 2011, members of EXIT Deutschland – an anti-Nazi organisation in Germany devoted to helping Germans “get out of the scene” – went undercover at a far-right music festival run by  Germany’s right-wing National Democratic Party (NPD). Members of EXIT Deutschland dressed to blend in and handed out 250 of what appeared to be hardcore T-shirts that read “Hardcore Rebels. National and Free.” However, once the shirts were washed, the message changed to read, “If your T-Shirt can do it, so can you. We will help you break with right-wing extremism”, and included a contact number for EXIT Deutschland.

Discussion of the campaign spread EXIT’s name and mantra throughout online right-wing forums, reaching members of far-right groups that otherwise may not have come across the organisation. The campaign’s coverage in national and international press and social media also helped to raise awareness for EXIT and their work. While this campaign was successful, it is extremely important to note the risks associated with a campaign of this style. Actively provoking outraged responses from individuals is not only dangerous, but can often be counterproductive – read more about this in our resource section. 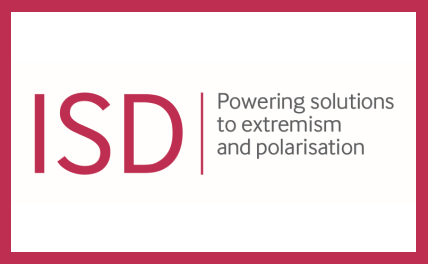 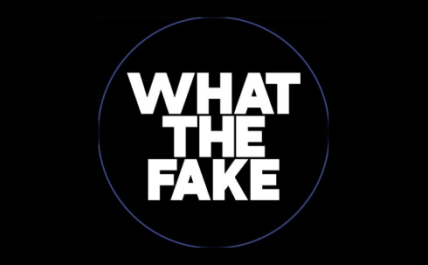 A campaign that dismantles extremist narratives and hate speech through providing access to information and positive alternatives.