#WeAreAllEngland was launched just prior to the 2016 European Football Championships, following research that recognised the England football team as one of the most important symbols of English national identity. Unlike other national icons, the England football squad brings English citizens of all backgrounds and faiths together. British Future created the #WeAreAllEngland campaign to help foster social cohesion and tolerance through celebrating and supporting England football. England fans were encouraged to post goal celebrations and selfies on social media using the hashtag #WeAreAllEngland. British Future also created a bespoke St. George’s Cross flag with the message “we are all England” that could be downloaded from their website and used in social media posts. 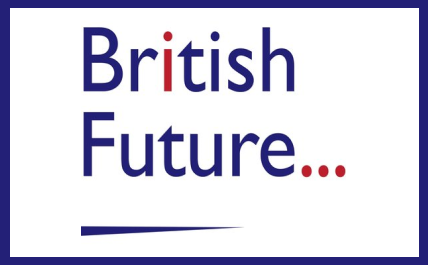 “There is no place for prejudice in Britain. Don’t turn a blind eye. Call it out.” 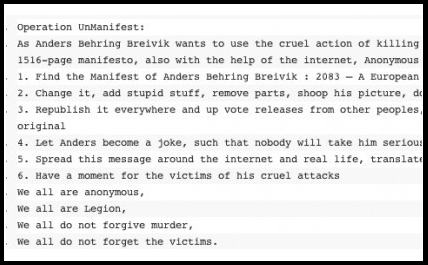 “Spread this message around the internet and real life, translate it. Have a moment for the victims of his cruel attacks...”