The Radikale Höflichkeit campaign aims to promote a democratic and civil culture of debate in the digital space through three steps: (1) encouraging people to communicate with each other, (2) deconstructing right-wing populist arguments and (3) conveying progressive alternatives. Radikale Höflichkeit means radical civility, which represents the desire of the campaign to encourage critical but civil arguments around difficult issues. In this campaign, the appeal to civility is especially directed at conservative audiences, for whom politeness is an important value but who also might sympathise with right-wing populism.

The campaign’s contents are composed of several posts with animations and videos for illustration. These videos and animations present specific right-wing populist arguments and themes of interest to the target audience, uncover their destructive potential and present progressive alternatives. For all parts of the campaign, the value of radical civility is conveyed, which helps to conduct arguments democratically (if possible) and counter hate-speech (when not). The campaign is run by Tadel verpflichtet e.V. and Kleiner Fünf, an engaged group of about 100 volunteers. It aims to promote political debate about right-wing populism. 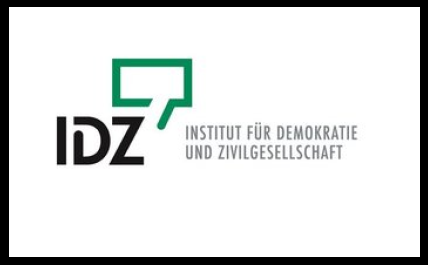 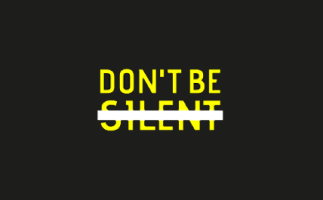 An on and offline campaign looking to end hate speech by empowering bystanders and initiating creative responses.