This case focuses on a Facebook campaign delivered by the Design Akademie Berlin, a university of applied sciences for design and communication. Their campaign, Don’t Be Silent, aims to challenge anti-refugee hate speech online, especially on social media. Under the supervision of a group of engaged professors, students developed the campaign, designed the contents and disseminated them on Facebook. In late 2017, Don’t Be Silent won the Peer to Peer: Facebook Global Digital Challenge.

Don’t Be Silent aims to first raise awareness around the issue of online hate speech. Next, they try to empower “passive bystanders” by explaining simple ways to become active against hate speech on social media. The posts of Don’t Be Silent combine different communication strategies such as humour, creating empathy, emotional calls to action, informative suggestions and profiles of the people involved in the project. The messengers of the campaign are both the students who initiated the project and the refugees themselves, who explain their stories by reading out hateful comments from social media. Through these emotional appeals, the campaign hopes to inspire users not to remain silent anymore when witnessing hate speech against refugees on social media. 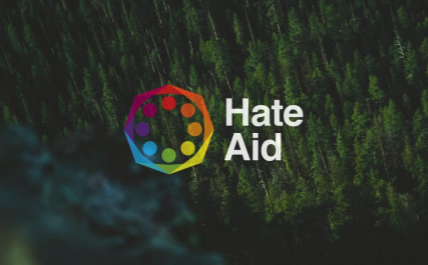 Raising awareness and protecting against online harms by helping to create an informed community of support.