Run by YouTube Creators for Change and the International Rescue Committee(IRC), #MoreThanARefugee was launched in 2017 to coincide with World Refugee Day. This partnership sent seven YouTube Creators to five different countries – Jordan, Serbia, Uganda, Greece and the United States – so that they could meet refugees, get to know them and help share their stories. The main goal of this was to humanise refugees amidst the harmful narratives perpetuated during the refugee crisis. The project’s official YouTube Blog highlights the experience of the filmmakers who, despite living in immensely different situations, discovered a sense of commonality and shared humanity with the refugees they met and interviewed.

#MoreThanARefugee produced nine videos hosted on its YouTube Channel. The videos provide a snapshot into the lives of refugees, looking at day-to-day life in a refugee camp, the struggles faced by those who manage to immigrate to new countries, and the crossover between LGBTQ+ issues and refugee status, such as forced immigration. They are short in length and designed for sharing on social media, especially Twitter, using the #MoreThanARefugee hashtag. The video and social media campaigns were coupled with a donations platform managed by Google for Non-Profits, with the proceeds going to the International Rescue Committee to help support refugees around the world. 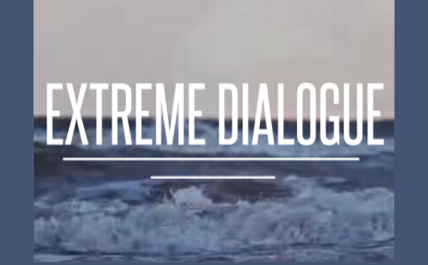 An on and offline campaign helping refugee children access much needed support and education.