Through its campaign, Imams Against Daesh aims to raise awareness of Imams who have stood out in opposition to Daesh, or ISIS, and ensure that youth in the UK are aware of their efforts. This was done through the dissemination of video testimonies on Facebook to act as engagement points for their target audience. The main objectives of this campaign were to increase awareness within UK Muslim communities of the 180,000 Imams who had spoken out against ISIS and to encourage engagement with their content from Muslims and non-Muslims on social media. Imams Against Daesh first conducted research using the Global Terrorism Database to understand the details of ISIS’ campaigns of violence and which imams had spoken out against ISIS, before using this information to create an informed and targeted counter-narrative to extremism. 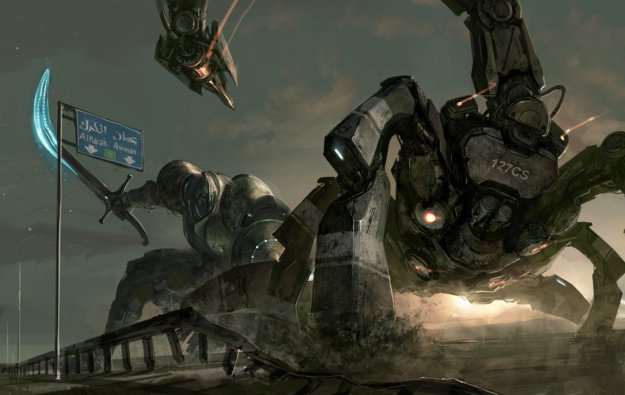 "Everything begins with a story” - Suleiman Bakhit 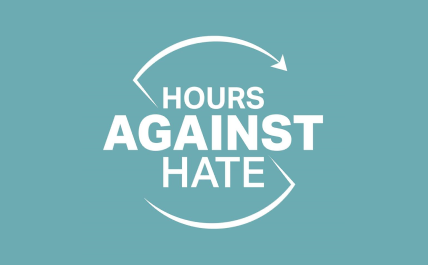